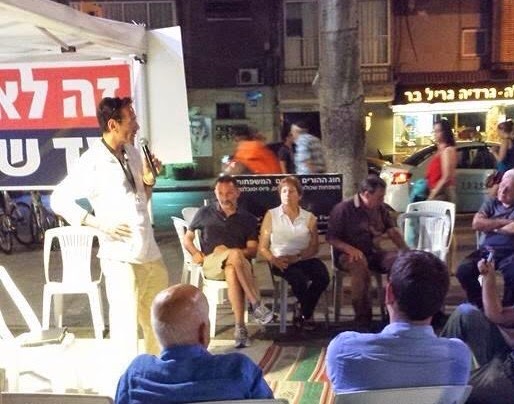 Thank you,
Richard Goldwasser
Posted by Zahav at 8:57 AM No comments: